Our Mission is to help clients bridge the gap between their physician, specialist and their treatment plan options to alleviate the confusion in navigating the healthcare system.

How It All Started?

Tammy is a nurse by trade and practiced nursing for 17 years. She has always had a passion for helping and educating people in the medical field, whether it was through direct patient care, a family member, or friend.

Tammy left the medical field after 17 years to pursue another career in Business Markets; however, during that time she continued to be involved in the medical arena. She was her father’s healthcare advocate helping him manage his heart disease and diabetes until his tragic accident on Dec 5, 2004.

In February 2015, Tammy’s aunt, who had suffered from lower back issues and pain, made the decision to have surgery. After researching her options, she found a doctor in Florida to do her surgery. Tammy became her healthcare advocate assisting with doctor appointments, lab tests, and helping her better understand her medical condition and options. Tammy assisted her aunt with pre-op and post-op surgical visits until she was able to go back home to Texas.

On June 17, 2017, Tammy’s brother John suffered a heart attack while operating a motor vehicle which resulted in a major automobile accident. At the site of the accident, John was unresponsive, but the people who witnessed the accident ran to his aid and began methods to resuscitate him until paramedics arrived on scene. Within minutes, John was taken to ORMC ER. He suffered broken ribs, a fracture to his lower vertebrae, and severe cuts and bruising to his hands and legs.

John was transferred to trauma ICU and was there for three and a half weeks. The doctors were not optimistic because they were not certain how long he had been without oxygen from the time of the accident to the time first responders began performing CPR. However, the family was not going to let these doctors determine their brother’s destiny. There was a higher power on their side, and it was evident that God was in the midst of the accident because John’s thirteen-year-old daughter was also in the car with him, and she managed to crawl out of the passenger window without any injuries or scratches to her body!

Unbeknownst to the family, this automobile accident would be the beginning of John’s year-long medical journey, and this journey took more twists and turns than they could have ever expected. John had many health issues which resulted in seeing many doctors for heart disease, diabetes, gall bladder issues, and cancer. Tammy’s knowledge and desire for advocacy played a huge role in assisting John and the family with decisions about his medical treatment. It was during one of his many hospitalizations that John mentioned how grateful he was for her help. He then expressed that it was a gift and that Tammy should offer it to others as a service.

At the time, she was humbled and thankful to be able to help her brother and family. She told him that she would definitely think about it and would pray to see if this was something the Lord had put in her path. After many weeks of praying, the Lord continued to lead her heart into pursuing the advocacy business as a way to honor her brother John. After years of helping patients, extended family, and her brother maneuver through the healthcare system, it became evident that her true passion and God-given talent was patient advocacy.

Navigating the healthcare system can be tedious, time-consuming, and overwhelming, but it does not have to be. Tammy’s goal is to help others understand their medical conditions and healthcare options in a stress-free manner. 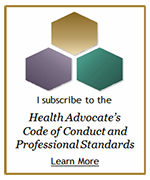 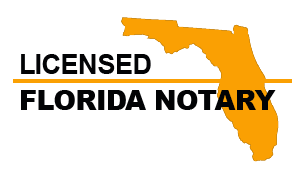 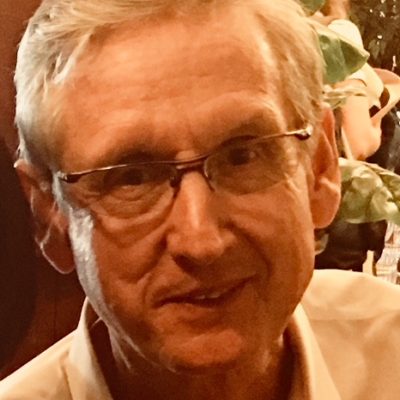 I had the privilege of meeting and working with Tammy for just under a year as her brother John fought for his life while battling cancer. Throughout the year, Tammy displayed high level of professionalism when interacting with doctors and medical professionals. As a Christian, she was able to give spiritual guidance and comfort to John in times when he became discouraged. She is a wonderful caring person you can trust. I highly recommend Tammy as an advocate. 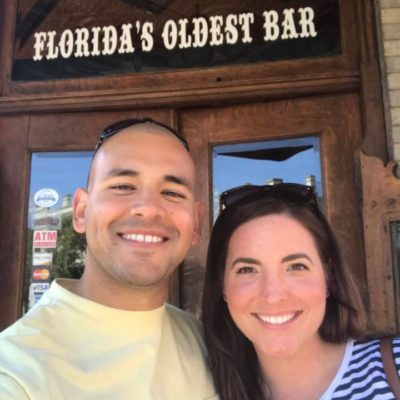 Tammy was an incredible asset and advocate while my cousin battled cancer. She researched oncologists in the central Florida area who specialized in my cousin’s specific type of cancer, made phone calls to their offices, took notes that detailed our options and next steps, and communicated her findings with our family. We were immensely grateful to have her support during such a difficult time. 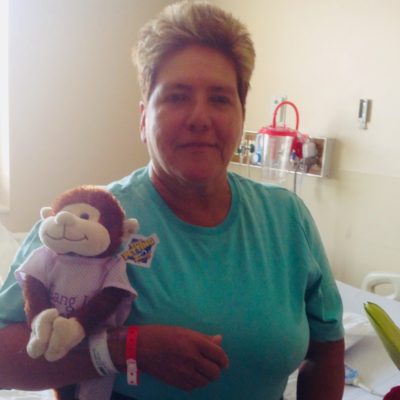 On May 2015, I had lumbar surgery and Tammy assisted me throughout the duration of my hospital stay. She’s very knowledgeable, explained in layman’s terms what the doctor said about my surgery and recovery. I am so grateful that I had Tammy to assist me with all my medical needs. 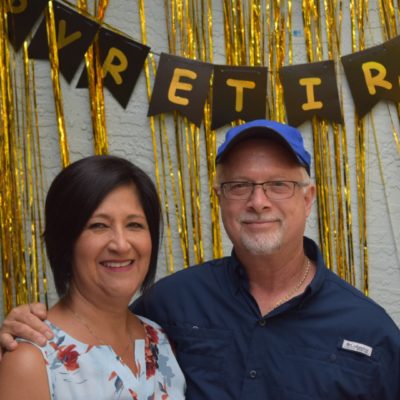 I can’t express in words how fortunate and grateful our family was to have Tammy as my Brother John’s advocate. John had many health issues therefore resulted in many different doctors, procedures, and hospital visits. Because of Tammy’s medical experience and background she was able to have intelligent discussions with the various doctors and at times question their direction and decisions. As a result, it help us as a family understand the medical jargon in order to make decisions on his medical treatments. I honestly don’t know how families can go through a journey like John’s without an advocate like Tammy. 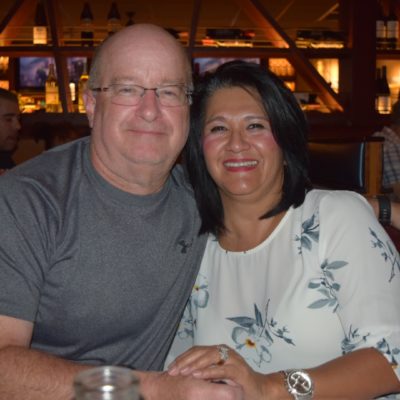 Tammy saw the need for this type of service as she helped her brother through his yearlong medical struggle. With her experience, medical background and passion to help others, she would be the perfect person to help those who need help in navigating the medical service maze.